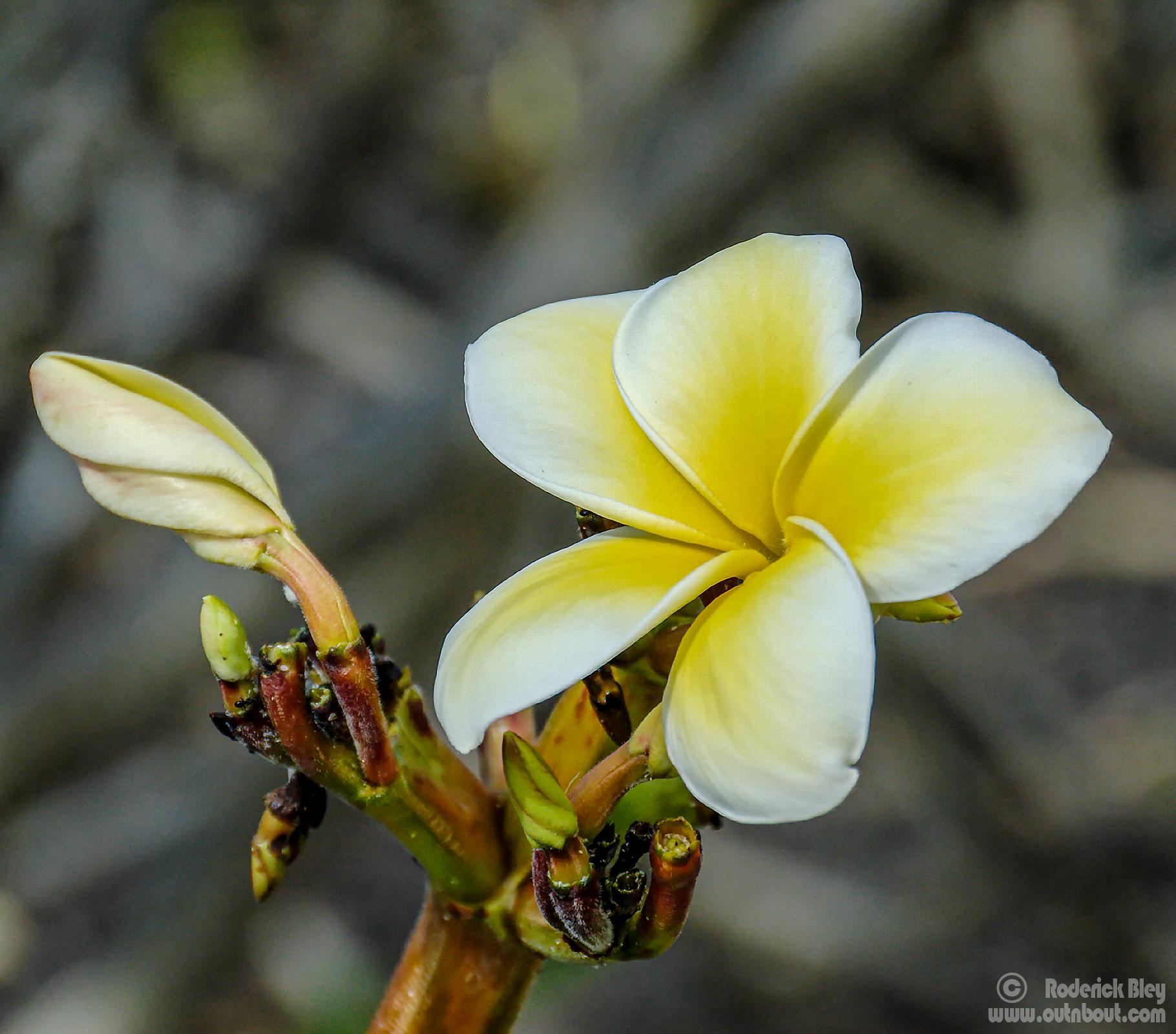 Kealakekua Bay is located on the Kona coast of the island of Hawaiʻi about 12 miles (19 km) south of Kailua-Kona. Settled over a thousand years ago, the surrounding area contains many archeological and historical sites such as religious temples, and was listed in the National Register of Historic Places listings on the island of Hawaii in 1973 as the Kealakekua Bay Historical District.[2] The bay is a marine life conservation district, a popular destination for kayaking, Scuba diving and snorkeling.

Settlement on Kealakekua Bay has a long history. Hikiau Heiau was a luakini temple of Ancient Hawaii at the south end of the bay, associated with funeral rites. The large platform of volcanic rock was originally over 16 feet (4.9 m) high, 250 feet (76 m) long, and 100 feet (30 m) wide.[5] The sheer cliff face called Pali Kapu O Keōua overlooking the bay was the burial place of Hawaiian royalty. The name means "forbidden cliffs of Keōua "[6] in honor of Keōua Nui, sometimes known as the "father of kings" since many rulers were his descendants. The difficulty in accessing the cliff kept the exact burial places secret.

The village of Kaʻawaloa was at the north end of the bay in ancient times, where the Puhina O Lono Heiau was built, along with some royal residences. The name of the village means "the distant Kava", from the medicinal plant used in religious rituals.[7][8] The name of the bay comes from ke ala ke kua in the Hawaiian Language which means "the god's pathway" [9] because this area was the focus of extensive Makahiki celebrations in honor of the god Lono. Another name for the area north of the bay was hale ki'i, due to the large number of wood carvings, beter known today as "tiki".[10]
[edit] Captain Cook
Main article: James Cook

Although there are theories that Spanish or Dutch sailors might have stopped here much earlier, the first documented European to arrive was in 1779.[11] Captain James Cook and his ships, the Resolution and Discovery, first sighted Kealakekua Bay on the morning of January 17, 1779. He estimated several thousand people lived in the two villages. On January 28, he performed the first Christian service on the islands, for the funeral of a crew member who had died.[5]
Kaʻawaloa in 1779 by John Webber, artist aboard Cook's ship

Unbeknownst to him, Cook had entered the bay during Makahiki, which might have led some of the Hawaiians to think he was part of the Lono festivities. This was also a traditionally peaceful time of year, so he was welcomed and given food. Cook and his crew stayed for several weeks, returning to sea shortly after the end of the festival; but after suffering damage during a storm, the ships returned two weeks later on February 14, 1779. This time relations were not as smooth.

After some Hawaiians took one of Resolution's small boats, Cook attempted to lure Hawaiian chief Kalaniʻōpuʻu aboard until the boat was returned. A skirmish ensued during which Cook was struck in the head and stabbed, on nearly the very spot where he had first set foot on the island. This death was depicted in a series of paintings Death of Cook. 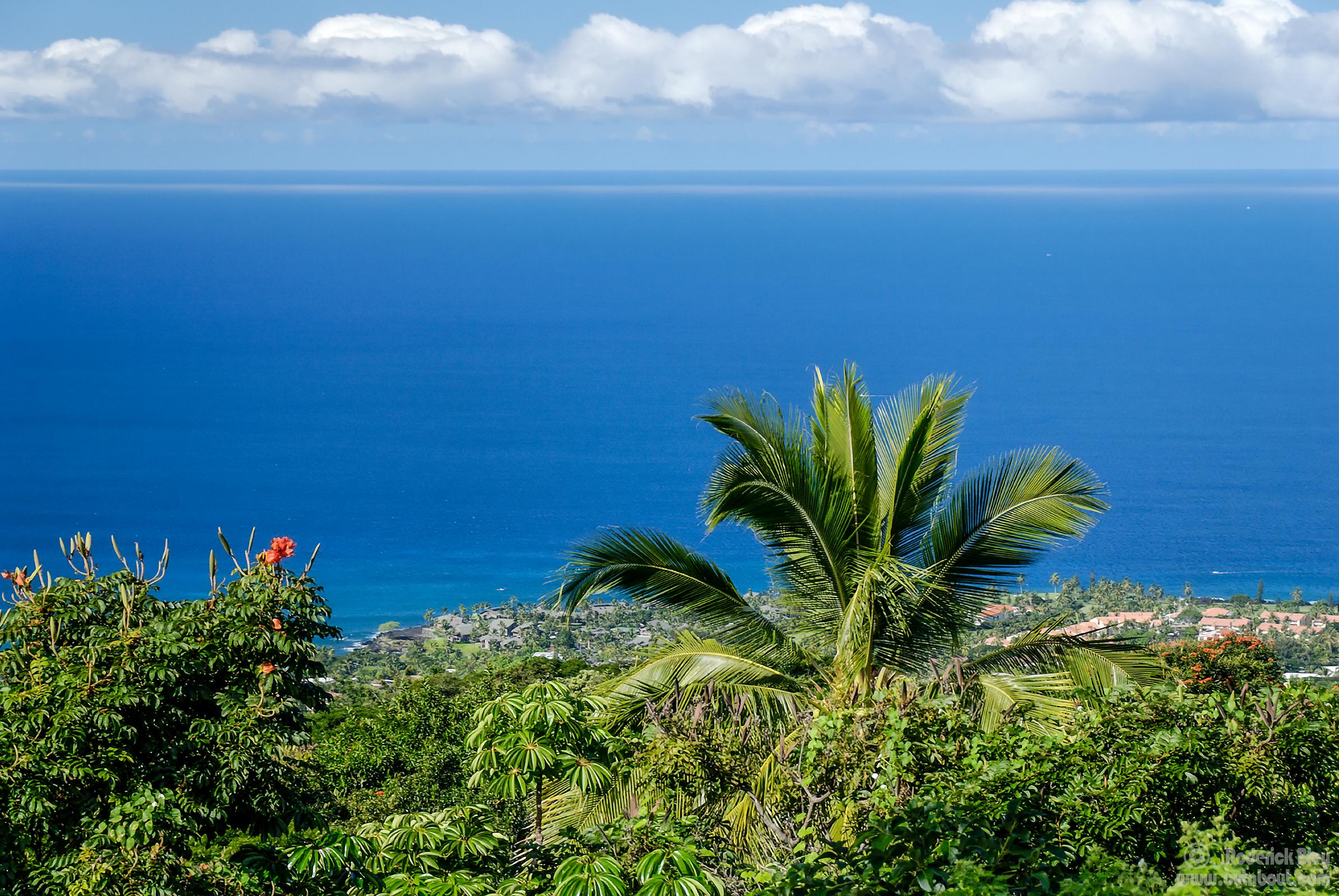